Get fresh music recommendations delivered to your inbox every Friday.

by The Israel Jazz Orchestra 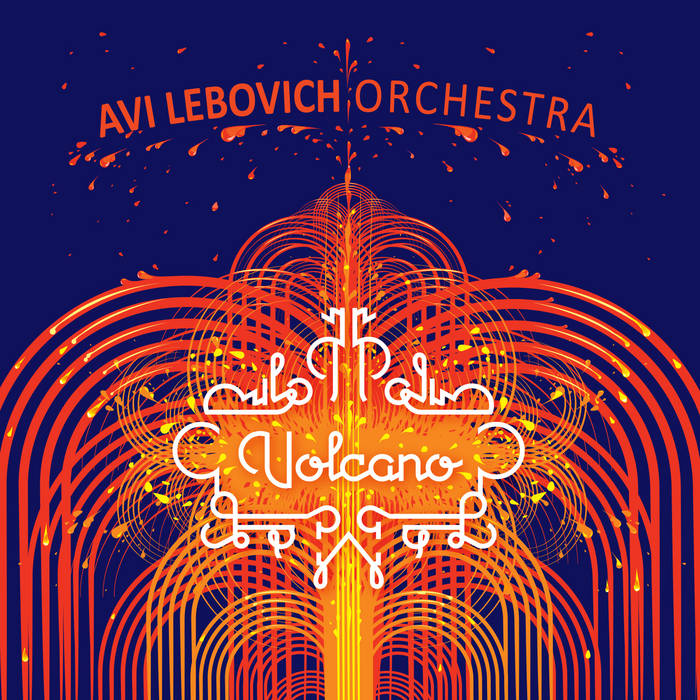 Ron Barzilai This is one of the most groovy albums I've heard in a while!! Big kudos to these amazing musicians for making such an astounding record.
"You Must Go" is my favorite track because it's such a refreshing take on Amit Friedman's original, the arrangement and orchestration on this particular piece (and the whole album in general) are nothing short of phenomenal!! Highly recommended for fans of big bands and ethnic grooves!! Favorite track: You Must Go.

The Avi Lebovich Orchestra are -

Bandcamp Daily  your guide to the world of Bandcamp